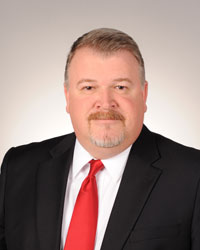 Alain E. Boileau is City Attorney for the City of Fort Lauderdale.

Mr. Boileau has represented the City of Fort Lauderdale and its employees since 2001, previously as special counsel and, most recently, as an Assistant City Attorney since 2014, and as the Interim City Attorney since March 21, 2018. Mr. Boileau is admitted to practice in all state courts in Florida, the United States District Court for the Southern District of Florida, the Eleventh Circuit Court of Appeals, and in the United States Supreme Court.