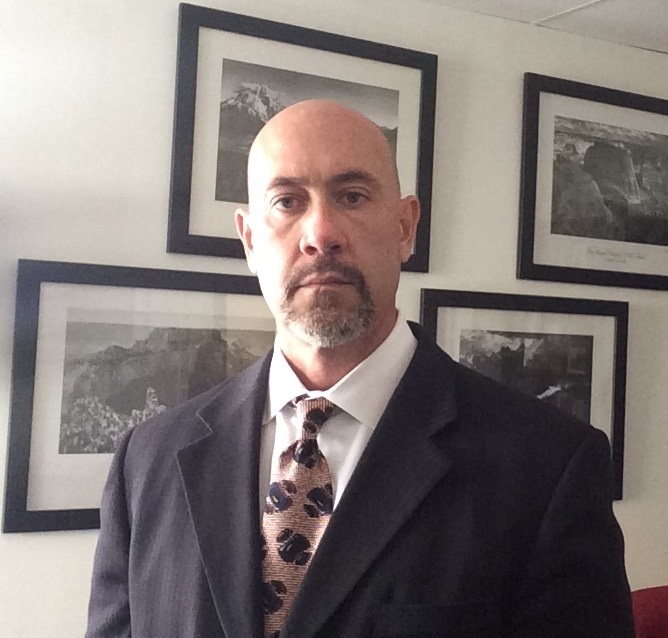 City Auditor for the City of Fort Lauderdale (August 2006 – Present), has held the position of independent City Auditor since its creation through a charter revision in 2004.  Mr. Herbst has over 30 years of diversified audit, accounting and finance experience in both the public and private sectors.

Mr. Herbst earned a Bachelors of Business Administration in Accounting from Bernard M. Baruch College – City University of New York, a Masters of Business Administration from the University of North Florida, and completed the Senior Executives in State and Local Government program at the Harvard Kennedy School.  In addition to being a Florida licensed Certified Public Accountant, he also holds the designation of Certified Government Finance Officer and Chartered Global Management Accountant.