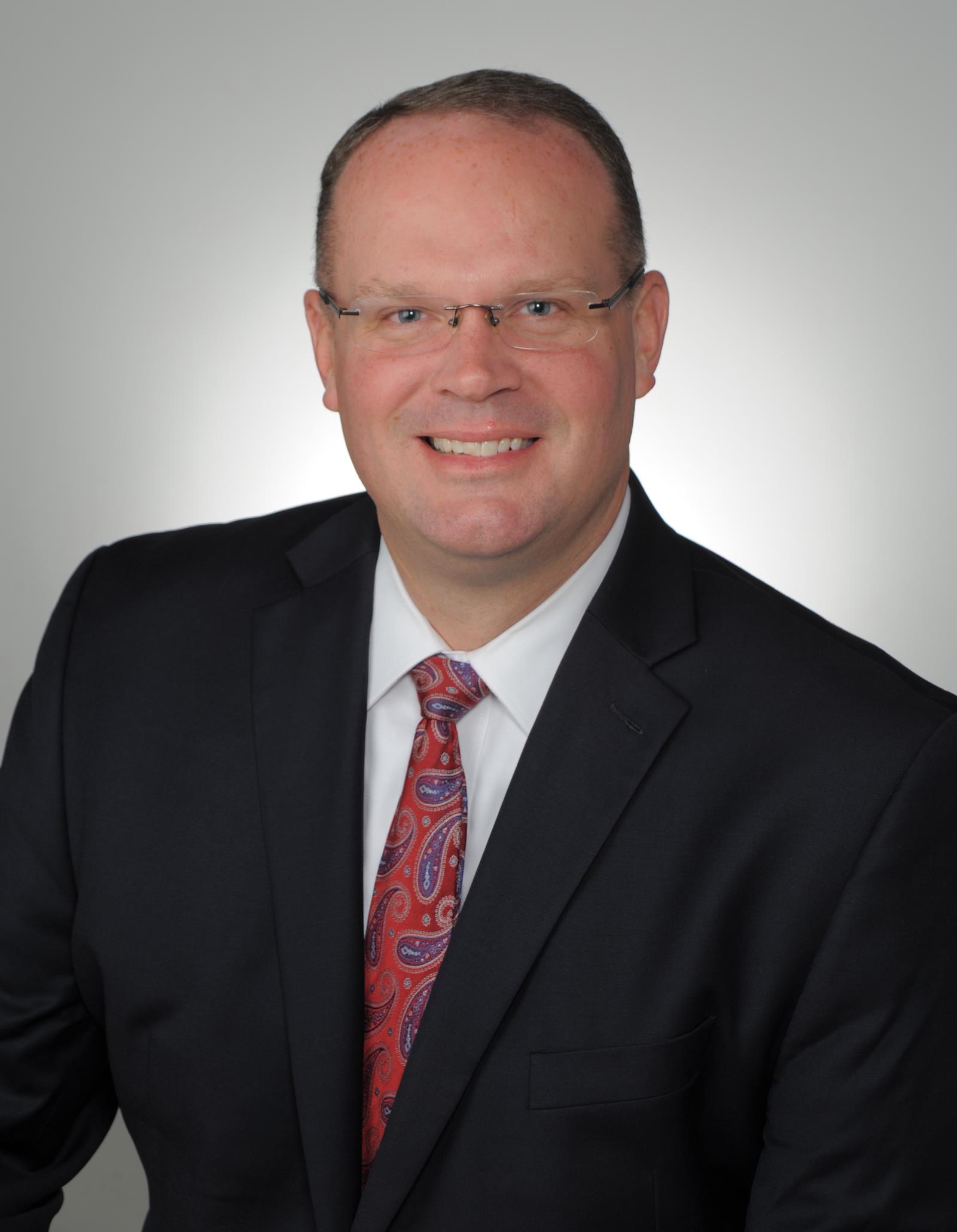 As City Manager, Lagerbloom is responsible for the day-to-day operation of the City. He is assisted by a team of professional and diverse public administrators and was appointed by a five-member City Commission – a Mayor and four City Commissioners - in a traditional Commission-Manager form of government.

Lagerbloom began his career with the City of Fort Lauderdale in February 2016 as Assistant City Manager, where he was responsible for overseeing the day-to-day operations of Fort Lauderdale’s Parks and Recreation, Public Works, Sustainable Development, and Transportation and Mobility departments.

During his tenure as Assistant City Manager, Lagerbloom has spearheaded a number of major projects including improving operations and enhancing service delivery in the Department of Sustainable Development; advancing the massive “Go Big, Go Fast!” water and sewer infrastructure improvement project; working closely with Parks and Recreation on a facilities improvement bond; and leading discussions with Broward County for a possible shared City/County downtown governmental complex.

Lagerbloom previously served as City Manager of Milton, Georgia, a municipality incorporated in 2006.  He was named City Manager of Milton in 2009 and successfully built a progressive and dynamic city government from the ground up focusing on cutting edge service delivery, innovative problem solving, and results-driven operational strategies. Under his leadership, Milton captured numerous national accolades including being named the city with the “Best Quality of Life” in Georgia; one of America’s 100 Safest Cities; a Certified Green Community; and a Certified City of Ethics.  Lagerbloom also developed an innovative service delivery model focusing on hybrid public-private partnerships that enabled Milton to increase services and generate millions of dollars in savings.

Prior to being named City Manager of Milton, Lagerbloom served as Interim City Manager from 2007 - 2008 and, previously, helped establish the inaugural City of Milton Public Safety Department serving as the city‘s first Police and Fire Chief.  He earlier served in the Police Department of the City of Alpharetta, Georgia, where he worked his way up the ranks from Police Officer to Police Captain.

Lagerbloom’s professional and civic affiliations include earning the ICMA Credentialed Manager (ICMA-CM) designation in 2014 from the International City/County Management Association, graduating from the University of Virginia Senior Executive Institute in 2013, and being recognized as both a Paul Harris Fellow and member of the Paul Harris Society of Rotary International.

Lagerbloom holds a Bachelor of Science degree in criminal justice from Georgia State University and a Master of Public Administration degree from Columbus State University.