Fort Lauderdale has long been attractive to filmmakers who take advantage of the diversity of the City’s locations and climate. Production designers and directors love the unique character of the City’s neighborhoods and the beach, made even more popular by the Wave Wall for interesting beach driving shots. 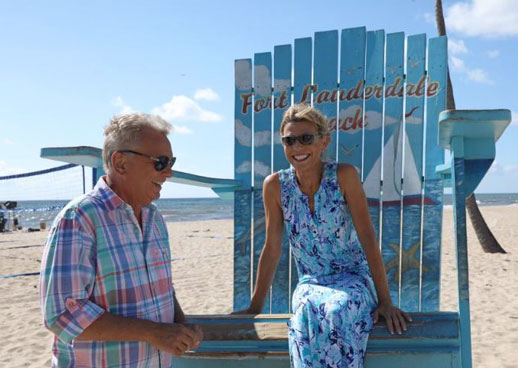 Film permit applications may now be submitted online through the Greater Fort Lauderdale Convention & Visitors Bureau.Use the link below and follow the instructions.