AND CHANGES TO THE CITY CHARTER

View a list of Proposed Improvements to City Parks

Collectively, the bonds will bring more than $300 million in much-needed public safety and parks and recreation improvements to our City, strengthen our economic viability and livability, and enhance our stature as a great place to visit and an even better place to call home.

In addition to the public safety and parks bonds, sixty-six percent of voters approved changes to the City’s Charter that will move City of Fort Lauderdale elections from March to November beginning in 2020, eliminate primary elections, and change the terms of the Mayor and City Commissioners from three years to four years.

The public safety and parks bonds will be paid off over 30 years from the date of each issue.  Based on the most current estimates, the owner of a single-family home with a municipal taxable value of $300,000 would pay approximately $100 in additional City property taxes in year one assuming that $80 million of the $200 million parks bond and the entire $100 million of the public safety bond is issued in the first year. Payments in future years will fluctuate based on the taxable values of City properties, interest rates, and the timing of when the remaining $120 million of the parks bond is issued.

Neighbors can estimate the amount of their additional payment for the 2019 tax year by entering the municipal taxable value of their property at the link below: 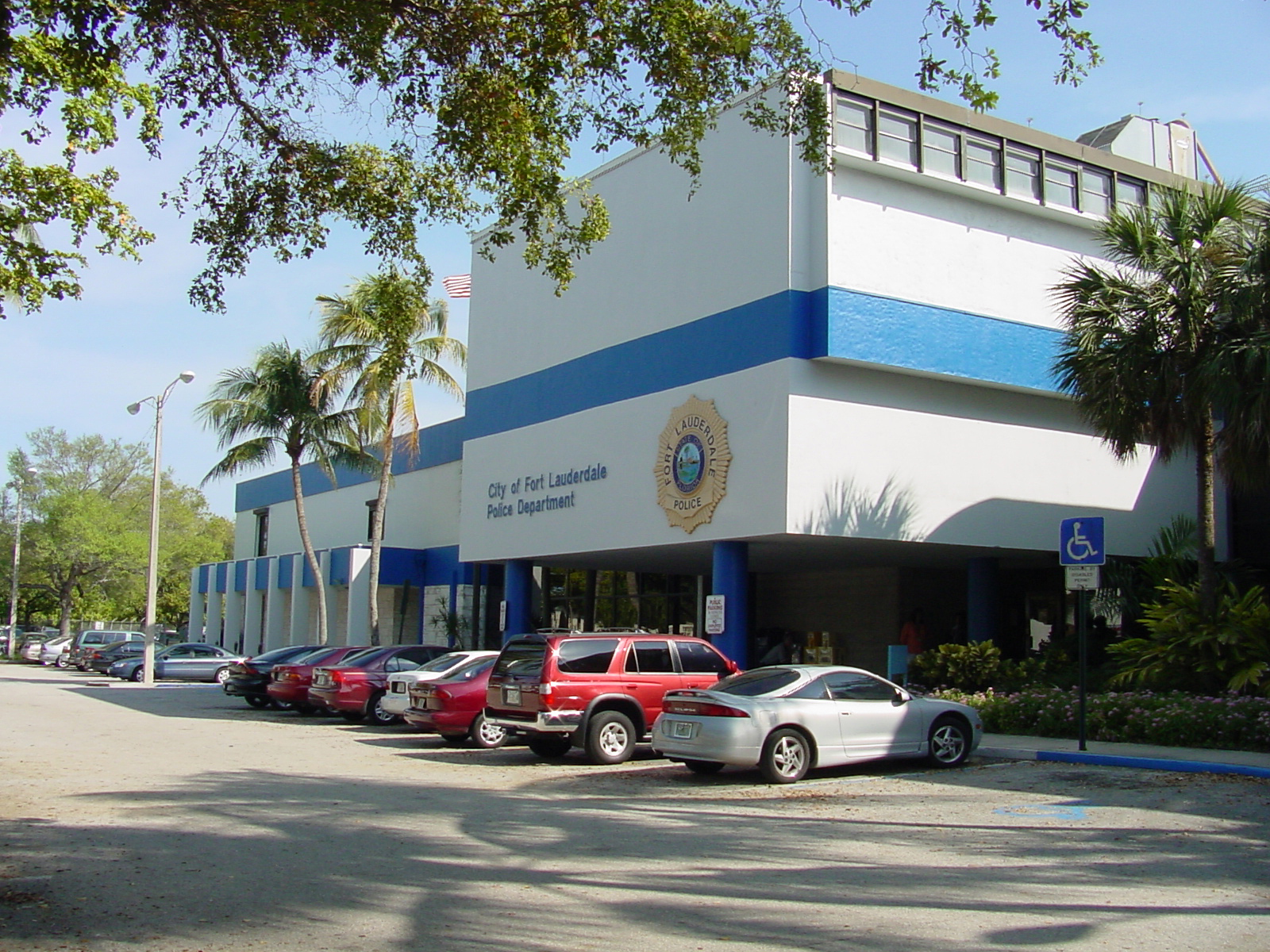 The public safety bond will enable the City of Fort Lauderdale to replace the current police headquarters, which was built in the 1950s when the police department and our City were both significantly smaller. The 85,000 square-foot building is over 60 years old, functionally obsolete, and parts of it are in deteriorating condition. The new facility would offer 225,000 square feet, while providing expanded work space and integrated state-of-the-art technology to a department which has grown to 525 sworn officers and 727 sworn and non-sworn personnel.

The station will be constructed on its existing land with energy and operationally efficient features, along with hurricane resistant materials and building techniques to better serve the public safety needs of our City, which is expected to grow to over 203,000 in the next decade. The complex will also include a parking garage and additional training rooms, public meeting areas, and community space where residents and officers can work together on crime prevention and safety initiatives.

THE BENEFITS OF A NEW POLICE HEADQUARTERS

The aging structure is so out-of-date that it cannot withstand hurricane force winds. During Hurricane Irma, officers were
forced to evacuate the building and run critical emergency response operations from the nearby train station.

The 1950’s-era building was built before air conditioning was in common use. Keeping it cool during summer months is costly and inefficient, creating a difficult work environment for police officers.

A new state-of-the-art headquarters will be energy and operationally efficient with modern communications and crime-fighting technology so the police can do an even better job of keeping our community safe.

Funding from the parks bond will also be used for land acquisition to expand our green space and help us continue to promote active, healthy lifestyles, increase leisure and social engagement, and enhance quality of life.

A portion of the parks bond will fund signature projects in each Commission District including constructing Tunnel Top Park in District 4 atop the northern portion of the Kinney Tunnel above Federal Highway; rehabilitating Lockhart Stadium and developing the surrounding property in District 1; adding a water playground, tennis courts, sand volleyball courts, and a parking garage to Holiday Park in District 2; and building a new community center and other enhancements at Joseph C. Carter Park in District 3.

Additional parking on the barrier island and near popular parks, providing more access to our parks, beaches and recreational areas

Improving and adding more lighting at our community's parks, making them safer and able to be used in the evening

A new park next to Las Olas Boulevard that extends over the top of U.S. 1 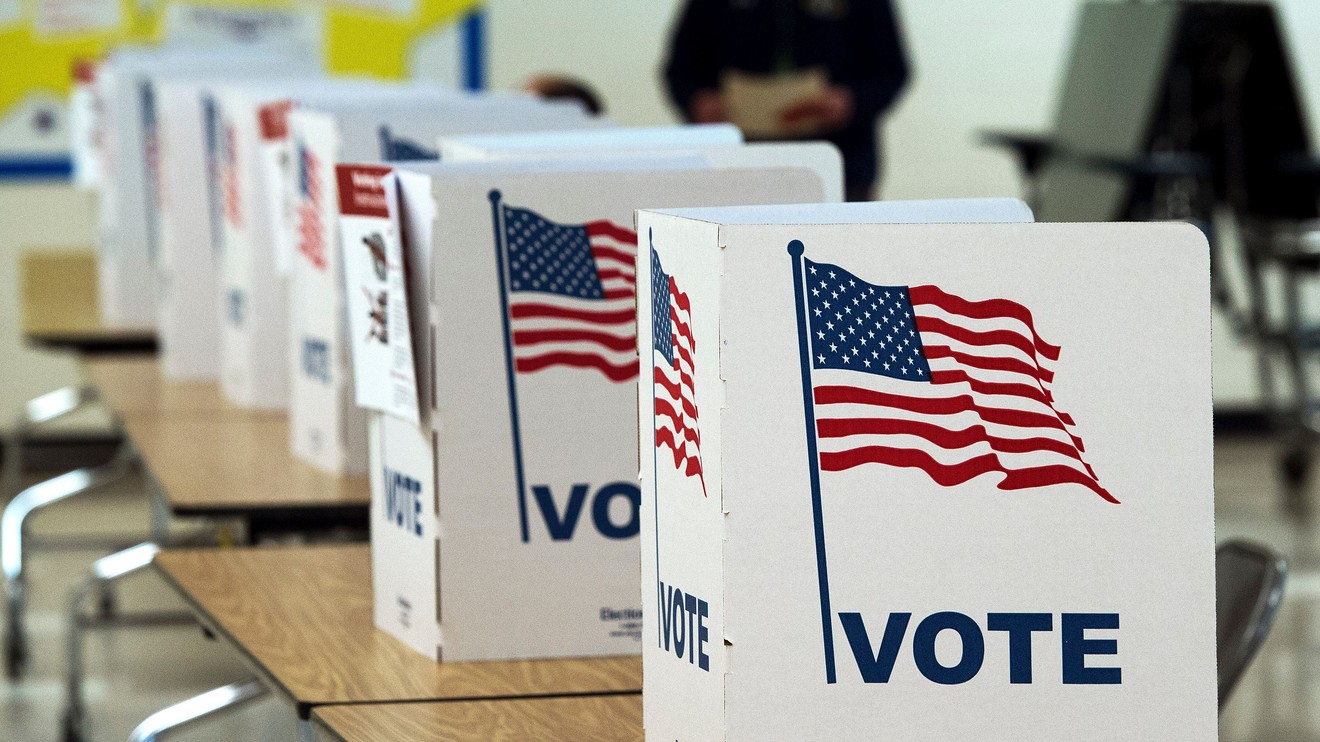 The approved Charter Amendments will move City of Fort Lauderdale elections from March to November beginning in 2020 to align with Presidential election years. Primary elections will be eliminated and the terms of the Mayor and City Commissioners will be changed from three years to four years.  These changes will bring our City in line with the majority of municipalities in Broward County.

GOALS OF THE CHARTER AMENDMENTS:

Save Fort Lauderdale residents up to $500,000 in election costs 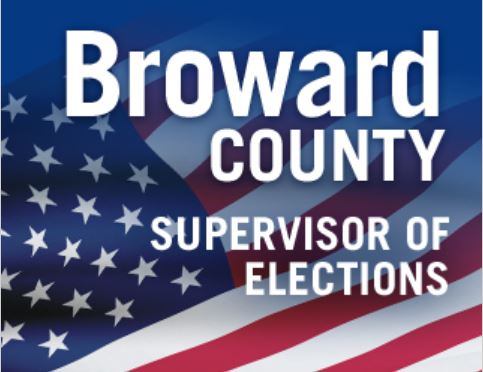 To view the results of the March 12, 2019 elections, visit the Broward County Supervisor of Elections’ website at www.browardsoe.org.