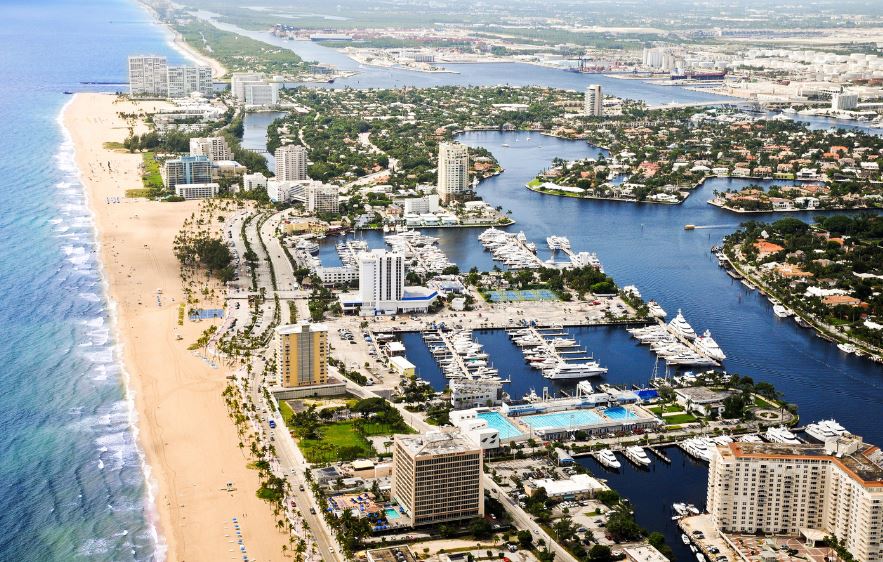 The Fort Lauderdale Beach Community Redevelopment Area (Beach CRA) was designated by City Commission Resolution 89-88 and 89-89, adopted on April 18, 1989. It includes approximately 121 areas of Fort Lauderdale’s Central Beach. A Community Redevelopment Plan was adopted in 1989 which outlined the community’s desire for public and private improvements along with a funding program, including the use of tax-increment funds.

Click here for a copy of the Beach Community Redevelopment Plan

The Central Beach Area is the City of Fort Lauderdale’s economic engine, and it has enjoyed substantial redevelopment since the creation of the Beach CRA. Several capital improvements began to redefine the Central Beach Area in the late 1980s and early 1990s, including the realignment of State Road A1A, the relocation of beach on-street parking to medians on adjacent streets, and construction of the award-winning beach wave wall and promenade. These initiatives helped improve the image and aesthetics of the Central Beach Area and spur substantial private investment, thus repositioning Fort Lauderdale as a family-oriented world-class destination for residents and visitors. 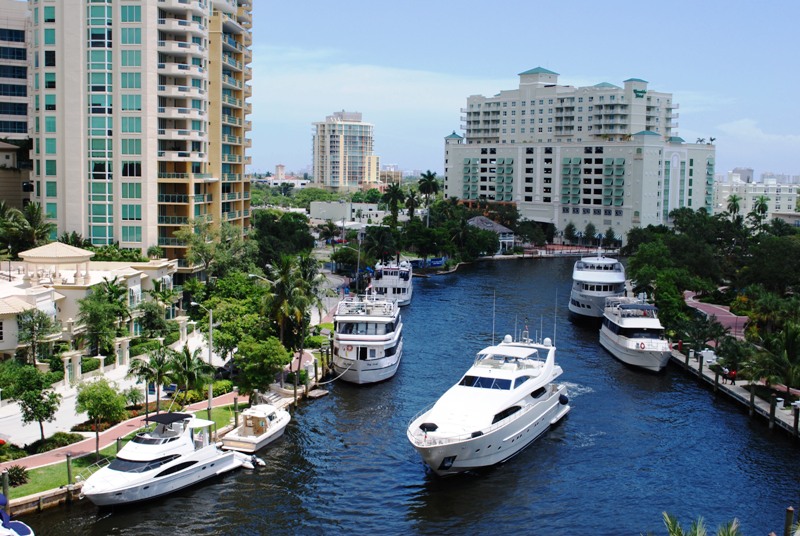 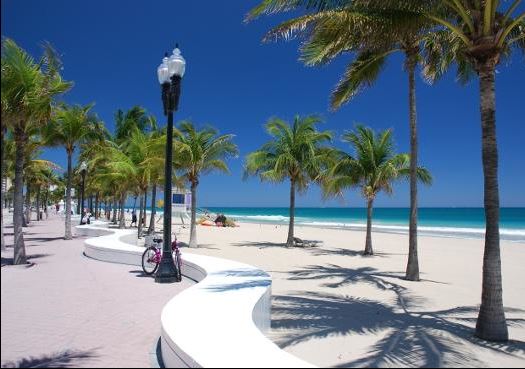 To further enhance it's reputation as a world-class destination, the City is investing approximately $78,000,000 into public improvements in the Central Beach Area to expand public access and views to the Atlantic Ocean and Intracoastal Waterway by creating pedestrian friendly connections, converting the Oceanside Parking Lot into a park/open space, and building a new parking garage along the Intracoastal Waterway, just North of the Las Olas Boulevard Bridge.

These investments fulfill the Beach CRA goal to maintain public access to the beach and Intracoastal Waterway and the following objectives: to improve the circulation for autos, bicycles, pedestrians within and through the Central Beach area; create and enhance a positive visual and physical image of Central Beach; and provide for an active pedestrian environment through the Central Beach area, particularly between the Intracoastal Waterway and the Beach.

The advisory board meets at 2:30 p.m. every 3rd Monday of each month of the calendar year. Click the following links to the City Clerk's webpage for more details on BRAB member roster as well as past and upcoming meeting agendas and minutes.