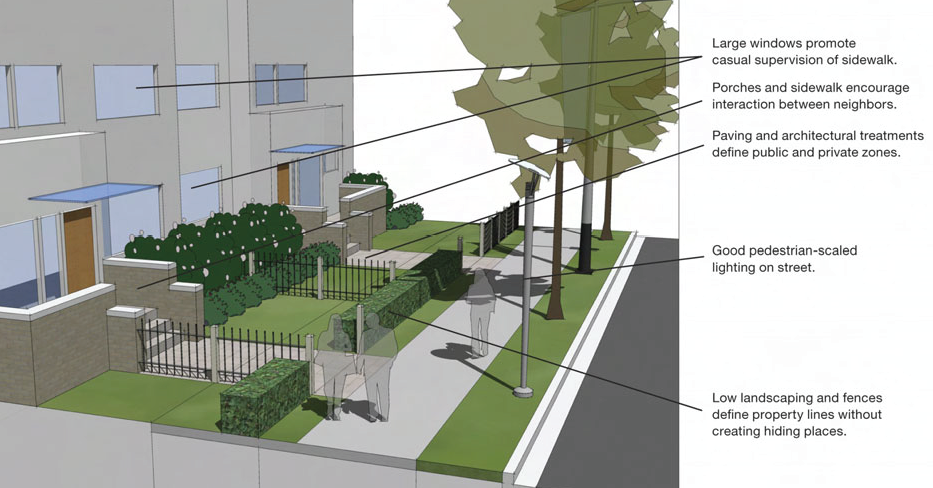 The specific changes are separated out and listed below:

The City’s zoning code was initially developed in the 1950’s, and fundamental regulations for residential development such as density, building size, setbacks, parking and landscaping standards have generally remained the same.  In the past decade, there has been a consistent dialogue about whether the current code successfully addresses characteristics that continue to enhance Fort Lauderdale neighborhoods.  There has been concern that the current code has become outdated and overly complex and has not evolved with the economic realities and design goals of the City and its neighbors.

In 2008, the Council of Fort Lauderdale Civic Association’s Ad Hoc Code Reform Committee made a presentation to the City Commission summarizing these concerns and providing recommendations for revised code regulations.  At that time the City’s Consultant, Winter & Associates, helped the City study the zoning code and made recommended zoning code changes to address these concerns.  From the Council’s initial effort, a series of community meetings took place centered on specific topics related to zoning, design and development.  This public input laid the foundation for a set of proposed modifications to the City’s residential zoning code.

However, as the project progressed, it became apparent through stakeholder meetings and input that consensus on the proposed overall effort and proposed amendments as a whole had not been reached. Today, it is important to recognize that several fundamental zoning aspects that can influence positive residential development and meet the broader intent of the NDCR project, can be addressed through key amendments to the City’s code.

Accordingly, these key amendments were adopted to help address common concerns focused on enhancing the unique character of Fort Lauderdale neighborhoods and resulting in more positive redevelopment as it relates to duplex/two-family, townhouse and cluster residential development.

The key design elements include garages, front entries, vehicular area pavement and landscaping, which all have significant impact on neighborhood character. The amended code allows property owners to redevelop their properties in a more compatible manner while adding value and benefit to entire neighborhoods.

If you have any questions, please contact the Urban Design and Planning Division at 954-828-6163.