Mission of the City Commission

The mission of the Fort Lauderdale City Commission is to represent the public interest, promote quick and courteous response to residents' problems, provide leadership and direction for the City's future, and assure the present and future fiscal integrity of the municipal government.

The four commissioners are elected by individual districts; the mayor is elected at large. Each serves a three-year term. 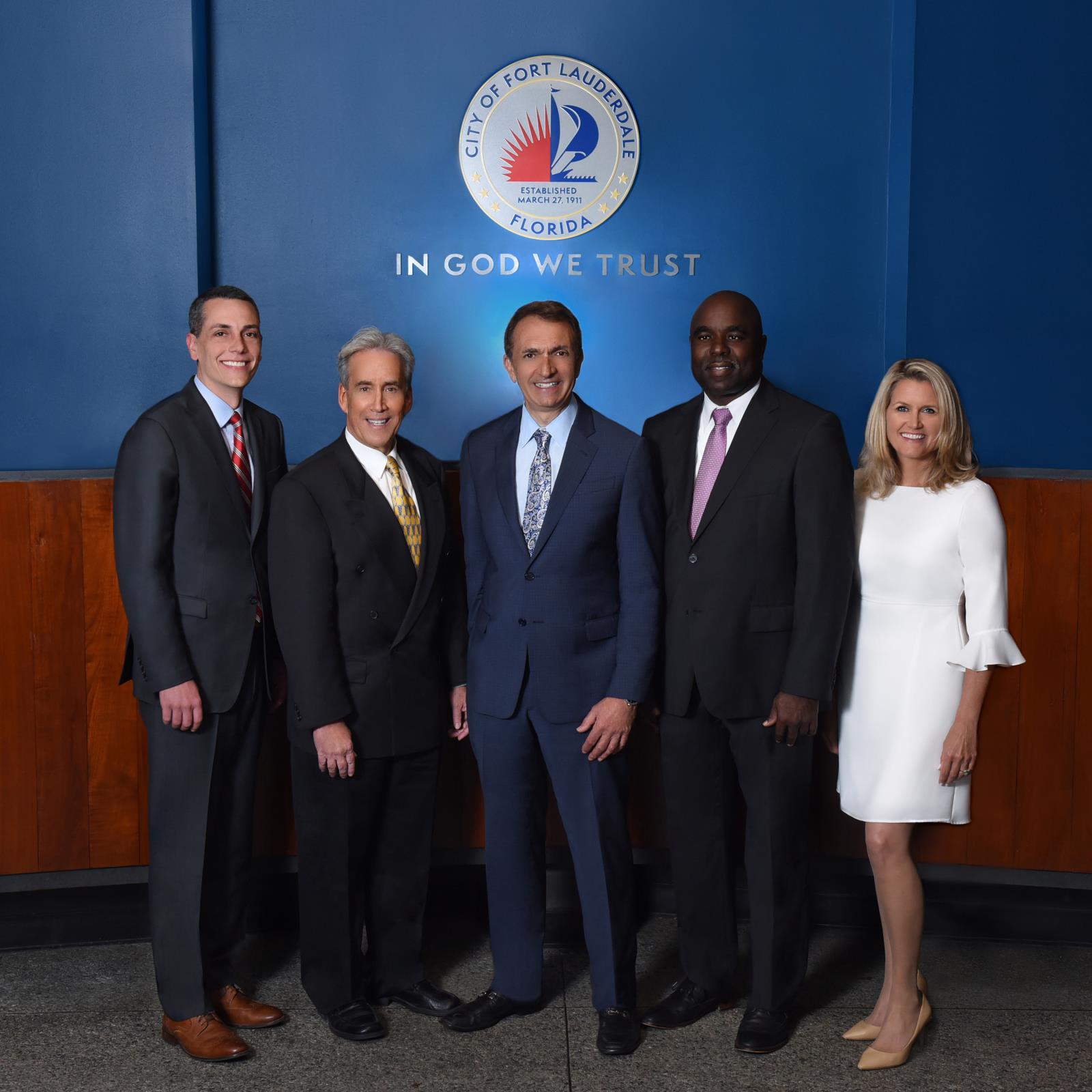 Correspondence to the Mayor and Commissioners may be addressed to: