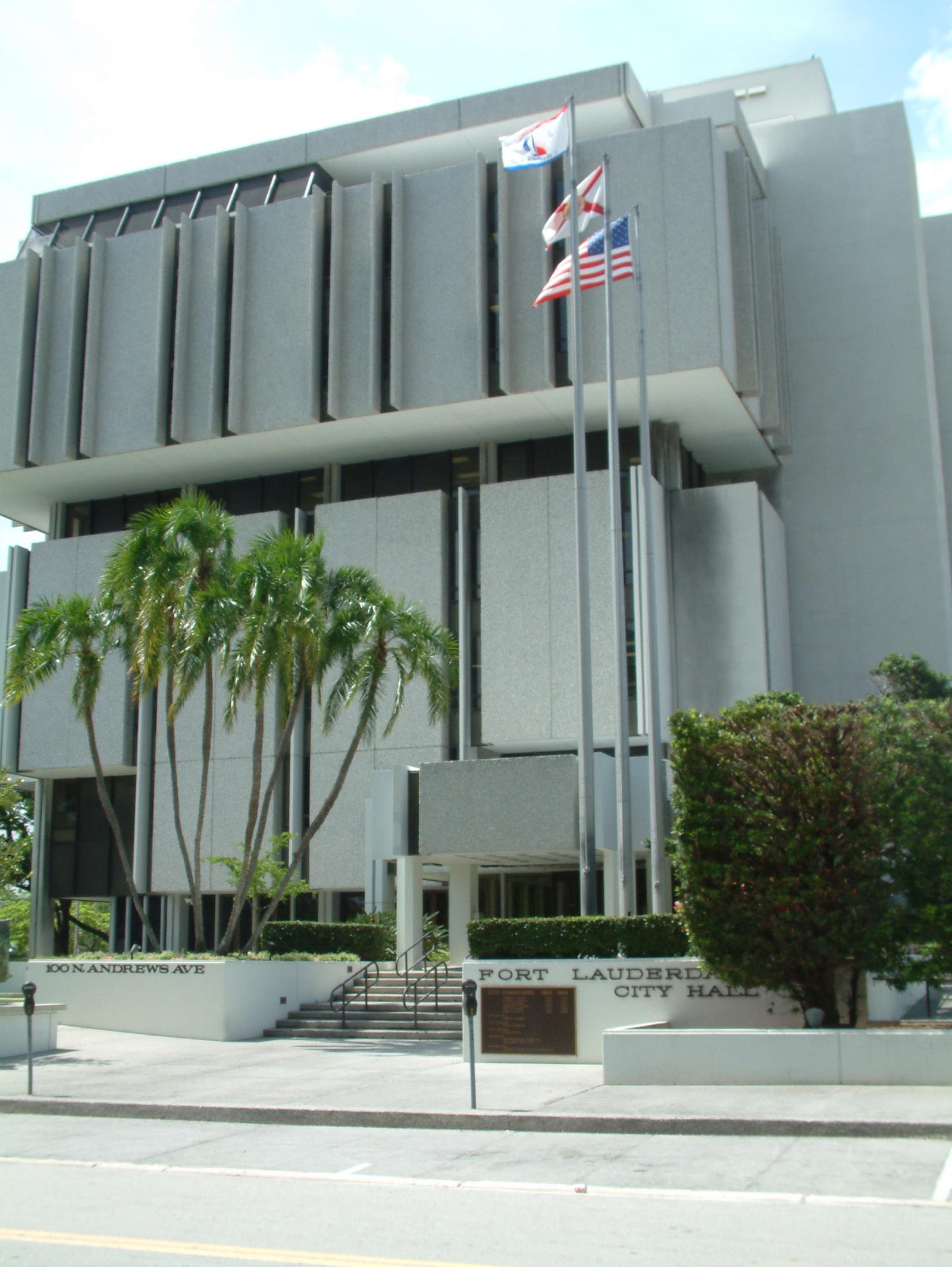 The City of Fort Lauderdale has been operating under a Commission-Manager form of government since 1925. The City Commission is comprised of the Mayor, who is elected at-large, and four Commissioners, who are elected in non‐partisan district races. Elections occur every three years and each elected official is eligible to serve three consecutive three‐year terms