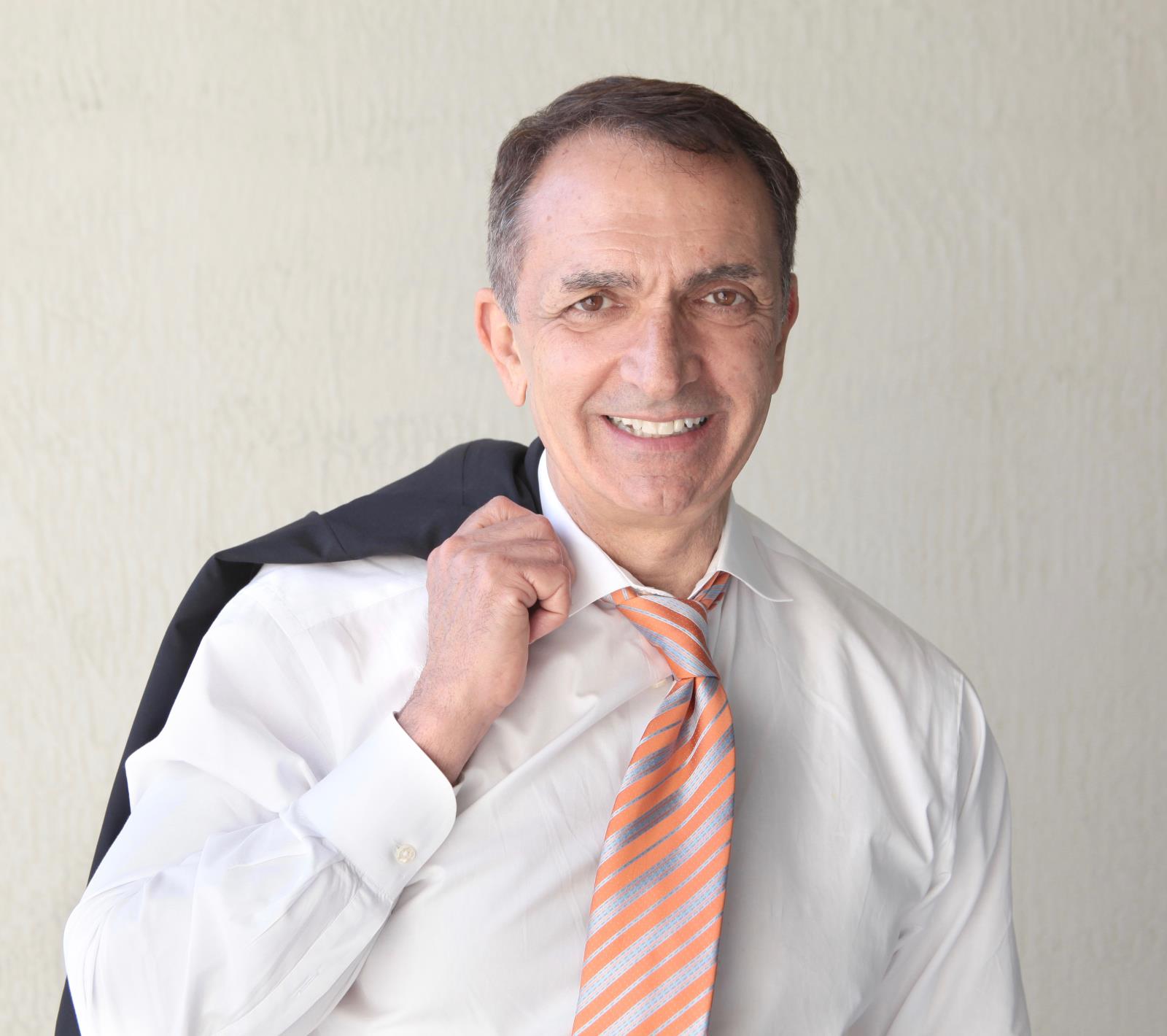 Dean Trantalis was elected mayor of Fort Lauderdale on March 13, 2018. His election represented the largest victory in city history for a candidate running for a first term as mayor.

He has represented the city on the board of directors of the Broward League of Cities, the Broward County Homeless Continuum of Care Task Force, the Broward Water Resources Task Force and the Broward County-Palm Beach County Joint C-51 Reservoir Work Group. Most recently, Gov. Ron DeSantis appointed him to serve on a statewide task force to draft plans for reopening business and amenities following a decline in COVID-19 infections.

Dean was admitted to the Connecticut and Florida Bar Associations in 1980 and has practiced law in Broward County since 1982. He currently maintains a successful general law practice in Broward County with some emphasis in the areas of real estate, probate, estate planning, bankruptcy, and corporate matters. Commissioner Trantalis is a member of the Federal Bar and the National Association of Bankruptcy Attorneys.

His long track record of public service in our community began with his involvement in the fight for equal rights.

In 1995, Dean served as the co-chair of Americans for Equality and oversaw the successful enactment of the Broward County Human Rights Ordinance. This law provided individuals with protection from discrimination in housing, employment and public accommodations based on their sexual orientation. Dean also helped manage the successful passage of the Broward County domestic partnership law, extending spousal-like benefits not only to county employees, but to all employees of entities doing business with Broward County.

Through his work fighting for equality, Dean discovered a passion for public service that led him to become involved in multiple community organizations, including the Fort Lauderdale Citizen Police Review Board, Broward House, the Dolphin Democrats, the Riviera Towers Co-Operative Board, the Broward County Planning Council and the John Graves Foundation Board of Trustees.

Recognized for his leadership in our community, Dean has received multiple awards and honors for his work, including the Small Business Award from the Greater Fort Lauderdale Chamber of Commerce in 2007. In spring 2015, he was an inaugural honoree of the Diversity Honors awards presented by the Harvey Milk Foundation. He also was honored as a Community Champion by the Broward County Commission and the Broward County Human Rights Board for his work on behalf of equal rights. The Harvey Milk Foundation and the Pride Center at Equality Park honored him again in April 2018 with a lifetime achievement award.